Located in downtown Bay Shore, a town enjoying a lively renaissance, we offer an ever-changing selection of personal and home accessories, catering to the most eclectic tastes with both popular and hard-to-find items. The goal of Willy Nilly Trading Company is to create a relaxing, inviting environment where you can find exactly what you need and enjoy the shopping experience. 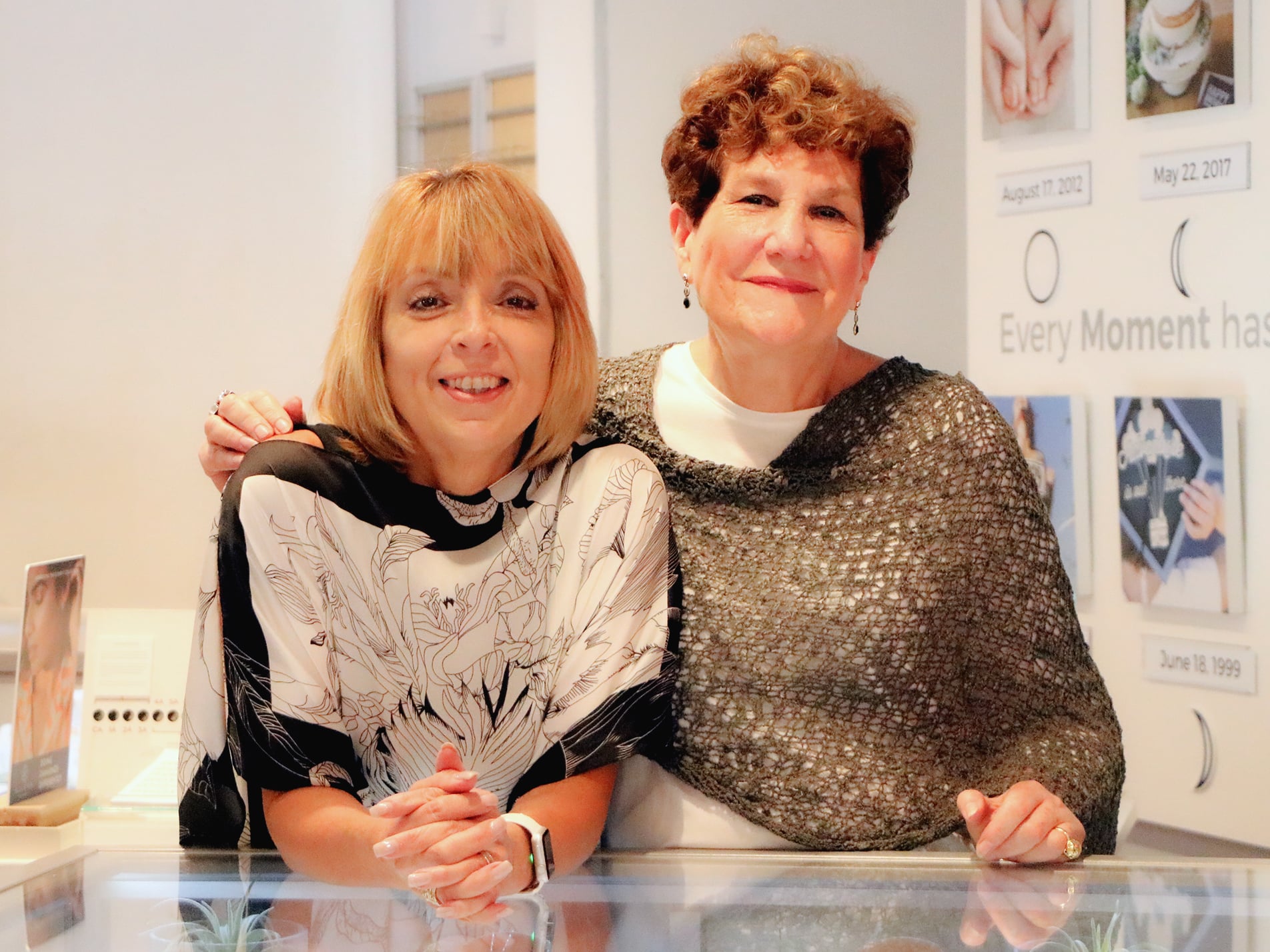 So, how did Willy Nilly Trading Company begin?

Many years ago, a young woman named Marilyn decided to give retail a try so she joined her family’s business, Bay Shore Lighting and Home, which had been started by her parents, Harry and Selma, in 1945. She had found her passion. A few years later, she hired an employee named Lynn and she was perfect in every way, and eventually she became Marilyn’s business partner. You might say it was the proverbial match made in heaven. Marilyn was good at marketing, analysis and numbers, while Lynn excelled at store design and customer relations.

There were some challenging years. Our beloved Main Street, in Bay Shore, where our store is located, faced major vacancies and neglect, but Marilyn believed that revitalization was going to happen somehow. Then in 2000, a friend of Marilyn’s was renovating an historic building in the downtown area and pestered her so much about opening a new store in that very building that she and Lynn came up with a new concept and called it Willy Nilly Trading Company.

Created in just a few months, it opened with an eclectic mix of products including clothing, jewelry, accessories, and gifts of all kinds. In spite of the naysayers who said no one would come, it became a retail destination within a few years.

It soon became apparent that Willy Nilly Trading was a better business than the lighting store (and a lot more fun) so Bay Shore Lighting was closed and in its place Marilyn and Lynn opened Willy Nilly @ Home.

Then in June of 2016, we merged both our Willy Nilly Trading Company and our Willy Nilly @ Home into one combined store. Plus, we added approximately 2,000 more square feet of retail space, we expanded and improved our parking lot and we did so much more in trying to make everyone’s shopping experience as enjoyable as possible.

We hope you pay us a visit soon, and we'll show you an exciting variety of high-quality products from companies like Brighton, Lafonn, Spartina 449, Vera Bradley and many more. If you have any questions, our friendly and knowledgeable team members would love to help, and we'll show you why it's best to shop locally.